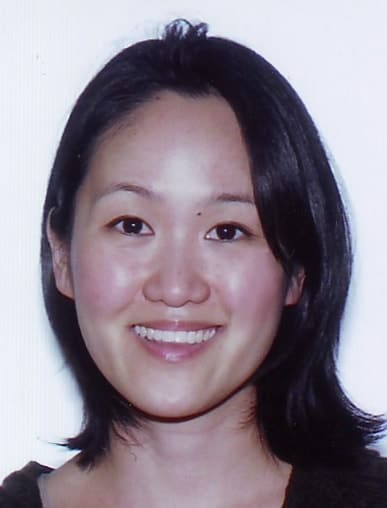 Dr. Lammering has received recognition for her varied research interests which have included studying how specific cigarette components negatively affect vascular growth and its impacts on a developing fetus, as well as potential anticancer effects. For this research, she received the Western Society for Pediatric Research Subspecialty Award at the 2004 Western Student Medical Research Conference and four individual commencement awards while graduating Summa Cum Laude and a member of Phi Beta Kappa. During medical school at UCLA, she dedicated an extra year to studying characteristics of intracranial aneurysms. Her research during residency investigated Coccidioidomycosis and its impact on the brain and spine with a publication in the American Journal of Roentgenology. While rotating through Stanford University Hospital, she evaluated the characteristics of thrombosis associated with hypercoaguable states and wrote a case report of heparin-induced thrombocytopenia (HIT) causing portosplenic, superior mesenteric, and splenic vein thrombosis resulting in splenic rupture and pulmonary emboli. During fellowship, her research investigated the changing imaging characteristics of intracranial Cryptococcal infection which was presented at the 2014 American Society of Neuroradiology (ASNR) Meeting in Montreal, Quebec, Canada.

Today, Dr. Lammering enjoys working as a Neuroradiolgist in private practice while also dedicating time to pursue her research interests. She works as a consultant to the Huntington Memorial Research Institute and maintains a clinical appointment at the Los Angeles County+University of Southern California (LAC+USC) Hospital. Her current research is dedicated to investigating intracranial changes seen with HIV with a focus on vascular/inflammatory markers. The long-term ambition of this research is to better understand dementia, with the hope of targeting pathways for treatment and prevention.

Dr. Lammering’s hobbies include sports, photography, and playing the guitar. She and her husband can often be seen walking around the neighborhood with their young daughter, son and Corgi-mix rescue dog. Their highest priorities are spending time with family, church, and friends.

Adjust the options below to cater the website to your accessibility needs.